Sasria SOC Ltd is the only short-term insurer that provides cover against special risks such as strikes, riots, public disorder and terrorism. FSP no. 39117

Sasria Product Training has been postponed until further notice.

Sasria Product Training has been postponed until further notice. 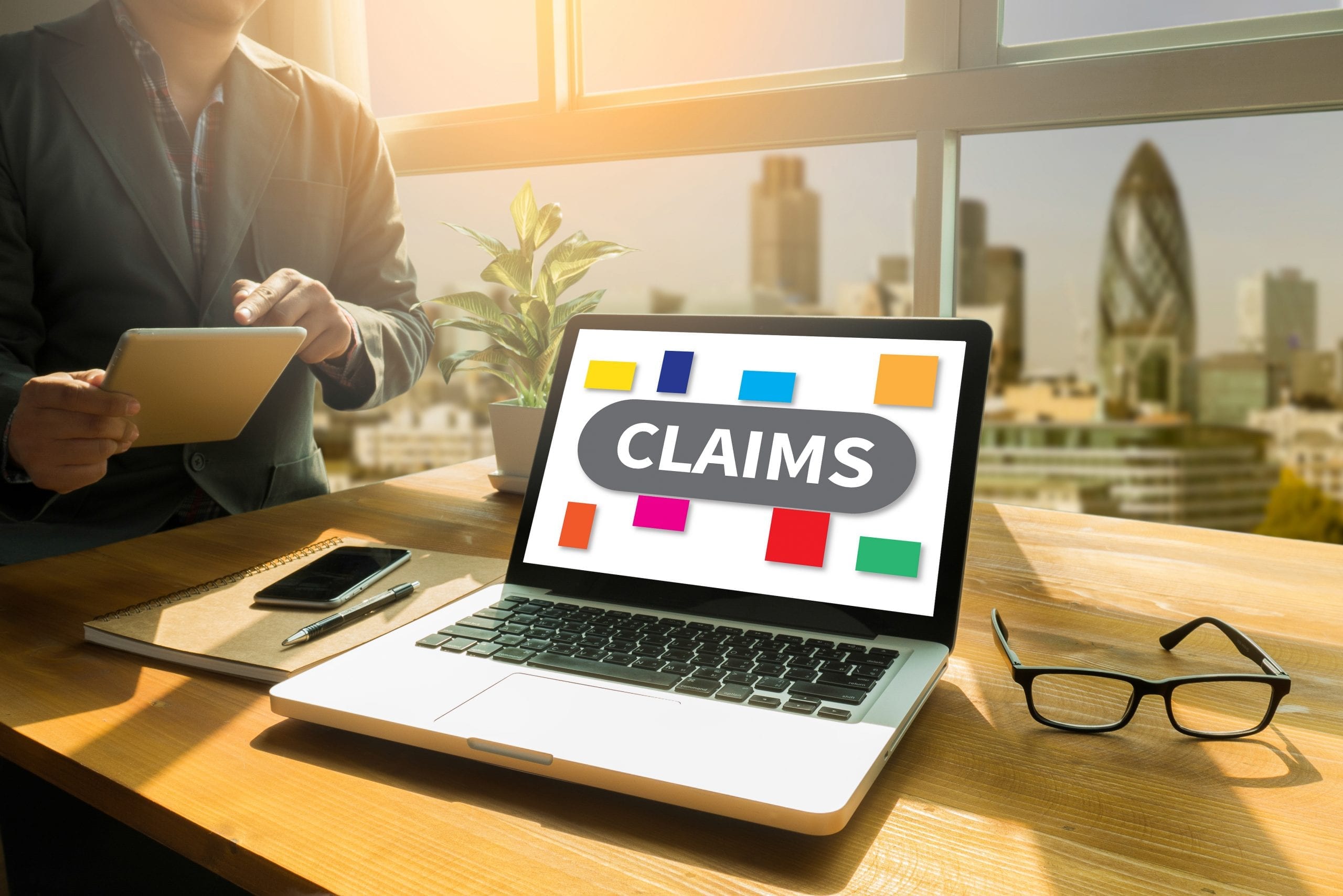 “Though we have experienced a considerable rise in the number and severity of claims in the recent past, the organisation’s financial position remains extremely healthy,” says Masondo. “Since the initial modest capital injection to set-up Sasria’s operations, the business has been self-reliant and continues to maintain a solid balance sheet,” says Masondo.

“Our solvency ratio is, more than double the ratio required by the regulator of short-term insurance businesses in South Africa.”

Since the business was established in 1979, Sasria has never asked for capital injection from the state or more specifically South African taxpayers. “Instead, we have contributed over R1 billion in dividend payouts to the fiscus over the past seven years,” says Masondo.

It is this continued financial stability that has allowed Sasria to gradually take on a more expanded role in society including community upliftment projects spanning from education, building houses for elderly and other vulnerable members of society as well as contributing towards community self-sustainability projects.

Sasria is accountable primarily to two regulatory bodies, the Prudential Authority as well as the Financial Services Conduct Authority (FSCA) like all financial institutions. Together with Sasria’s own robust governance framework, these two institutions ensure that the business stays a considerable distance from harm’s way.

“We have also benefited in recent times from growth in premium income which grew on average by an inflation beating 9 percent per annum,” adds Masondo.

Masondo says Sasria is a pillar of our community in many ways, “we ensure business continuity, we restore individuals, organisations and municipalities back to their financial position following a disruptive incident.”

“What is less acknowledged however is the fact that we also give comfort to the international investor community that should they lose their property or assets during a period of social instability, their assets will be protected at a reasonably affordable rate. Sasria premiums (cost of risk cover) have remained largely unchanged for 10 years.

“I would like to take this opportunity to urge all individual, businesses and municipalities to ensure that they have adequate cover for special risks on key assets, as the country is expected to continue to experience an increase in incidents of social instability resulting from service delivery protests,” concludes Masondo.

We use cookies to ensure that we give you the best experience on our website. If you continue to use this site we will assume that you are comfortable with it.Ok